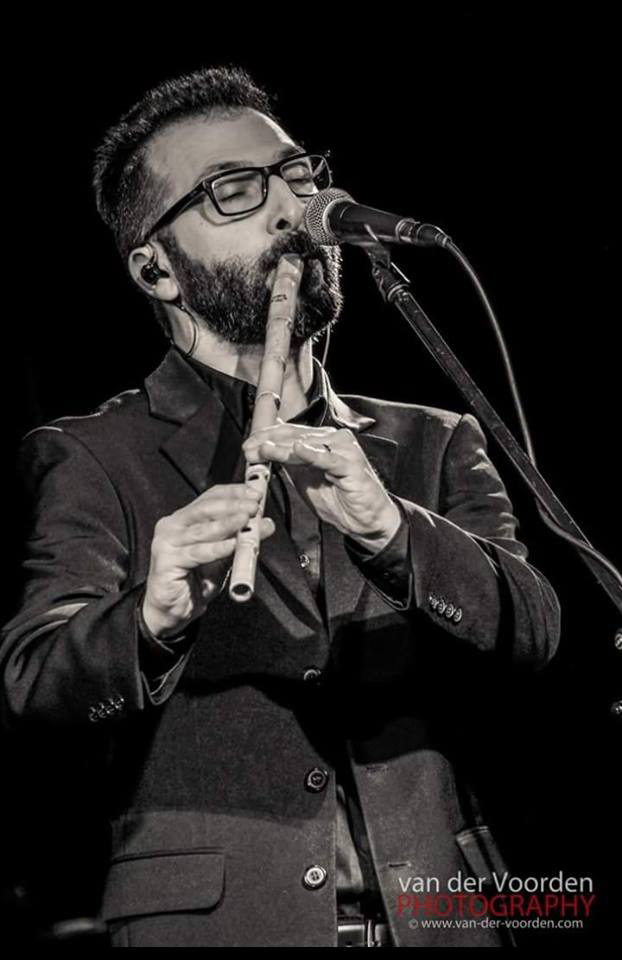 Musician, Composer, Arranger, and Audio Engineer, Born in Baghdad (1977).  Studied Oriental Music in the Institute of Musical Studies in Baghdad (1993-1999) and taught by famous pioneer teachers in Iraq, he studied also Audio Engineering in Germany. He plays two of the oldest musical instruments which are the Nay (Oriental Flute) and the Duduk (Armenian Double reed woodwind instrument). He also play Keyboard and arrange Music, a member of Cairo Steps Band and had performed with Philharmonic Orchestra in Germany as well as many other Operas around Germany and the Middle East and played alongside famous artists. He had performed in front of many ministers and VIPs and had also participated in the most important festivals around Europe, the Middle East and the USA.